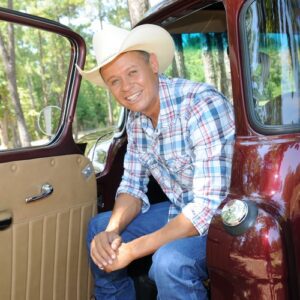 (Hobart, IN) Today we are happy to announce that country music legend, Neal McCoy, will be coming to The Art Theater in Downtown Hobart on November 13th, 2021!

Neal McCoy has released fifteen studio albums. In 1993, Neal McCoy broke through with the back-to-back number 1 singles No Doubt About It and Wink from his platinum-certified album No Doubt About It. His commercial success continued into the late 1990s with two more platinum albums and a gold album, as well as six more Top Ten hits. A seventh Top Ten hit, Billy’s Got His Beer Goggles On, came in 2005 from his self-released That’s Life.

Neal has been on 17 USO Tours around the world and continues to say it’s one of the achievements he’s most proud of. He is also the recipient of multiple Humanitarian awards from The Academy of Country Music, The Country Radio Broadcasters and The Masonic Grand Lodge.

Tickets go on-sale Friday June 16th for $35! Tickets can be purchased at: (HometownJams.com).