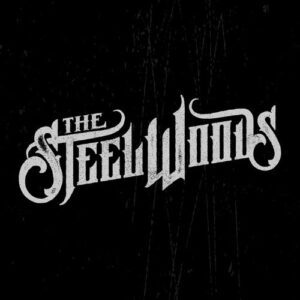 (Hobart, IN) Today we are happy to announce a pre-concert to the Hometown Country Jam this Summer! The Steel Woods will be bringing a little bit of country, blues, and a whole lot of southern rock to the Hobart Art Theater on April 8th, 2021! This will be an exclusive show at LIMITED CAPACITY with all COVID Safety protocols in place!

With a pair of critically acclaimed Woods Music/Thirty Tigers releases under their belts in Straw in the Wind(2017) and Old News(2019), Nashville-based The Steel Woods have lived up to their name as a hybrid musical force both in the studio, but especially live.

Over the course of just over three years as a band, The Steel Woods have toured withfellow Southern rockers like Cody Johnson, Cody Jinks, Whiskey Myers and Blackberry Smoke as well as inspirations such as Lynyrd Skynyrdand Miranda Lambert, performing in Europe for the first time last year. In between another hectic year of concert dates, The Steel Woods are also preparing to release their third studio album for Woods Music/Thirty Tigers.

Tickets are on on-sale now for $20! Tickets can be purchased at: (HometownJams.com).