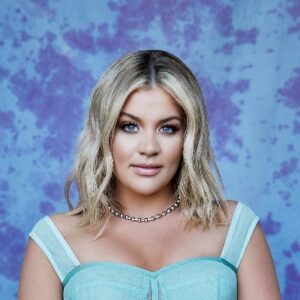 (Hobart, IN) Hometown Jams is happy to announce that country music star, Lauren Alaina, will be bringing her Top of the World Tour to The Art Theater in Downtown Hobart on March 24th, 2022!

Tickets go on-sale Friday December 10th for $25! Tickets can be purchased at: (HometownJams.com).