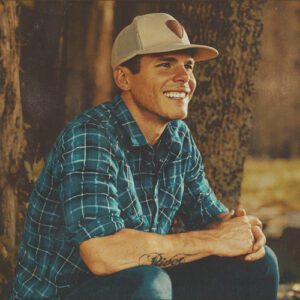 (Valparaiso, IN) Today we are happy to announce that we are bringing country music star Granger Smith ft. Earl Dibbles Jr BACK to Central Park Plaza, Home to the Northwest Health Amphitheater on August 26th, 2022! Smith played Central Park Plaza last summer and had the fastest SELLOUT in Hometown Jams history.

A Texas native raised in Dallas, country singer and songwriter Granger Smith began his professional recording career while he was attending Texas A&M, completing his first album, 1998’s Waiting on Forever, during his freshman year. His breakthrough came in 2015 when he released three consecutive Top 20 country hits: “Backroad Song,” “If the Boot Fits,” and “Happens Like That.”

Smith is rapidly becoming a household name in the country music scene. If somehow you haven’t heard even one of his nine studio albums, you may have heard of his alter-ego Earl Dibbles Jr.

Tickets go on-sale Monday June 13th for $35! Tickets can be purchased at: (HometownJams.com)