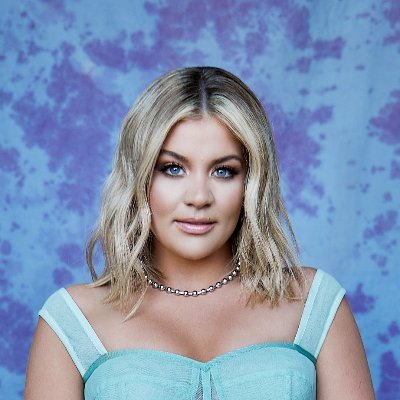 The “sassy Southerner with killer pipes” (PARADE) has shared the stage with superstars including Alan Jackson, Blake Shelton, Carrie Underwood, Luke Bryan, Martina McBride and Jason Aldean, and sold out her own, first-ever headlining, That Girl Was Me Tour.