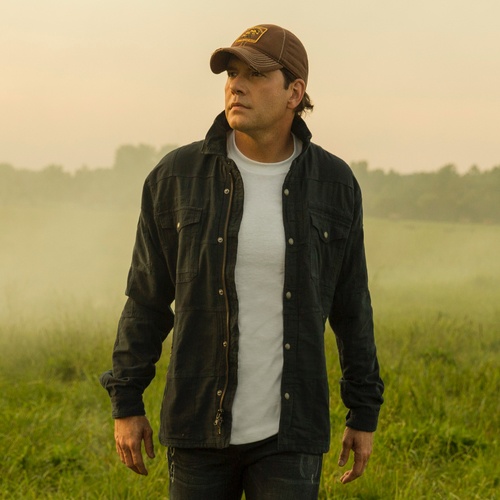 His first car was an International Harvester Scout. With eight Top 5 singles, six No. 1s, and 1 Billion career on-demand streams under his belt, Atkins is one of Country music’s most prominent artists. Continuing to be recognized as a powerful voice on Country radio, his Platinum-selling No. 1 “Watching You” earned the songwriter a BMI “Million-Air” award and the top spot on Country Aircheck’s top-played songs of the decade list. Atkins was the second most-played male artist of the decade overall. He has also sold over 14 million units and earned twelve career Gold, Platinum and Multi-Platinum RIAA certifications to date. He appeared on the Drew Barrymore show earlier today to promote his latest project of songs he recorded with his talented wife Rose Falcon, called Rod + Rose which was released today. Please welcome Rodney Atkins.